Introduction to Buddha and his teachings

Siddhattha Gotama (Buddha) was born in the city of Lumbini in 563 BC and was raised in Kapilavastu both in ancient India,but now a part of Nepal. Born a prince, his father, King Suddhodana, was visited by a wise man shortly after Siddhattha was born and told that Siddhattha would either become a great king or a holy man. Determined to make Siddhattha a king, the father tried to shield his son from the unpleasant realities of daily life. Despite his father’s efforts, at the age of 29, he discovered the suffering of his people, first through an encounter with an elderly man. On subsequent trips outside the palace, he encountered various sufferings such as a diseased man, a decaying corpse, and an ascetic. These are often termed “The Four Sights”

Gotama, deeply depressed by these sights, sought to overcome old age, illness, and death by living the life of an ascetic. Gotama escaped his palace, leaving behind this royal life to become a mendicant. For a time on his spiritual quest, Buddha experimented with extreme asceticism, which at that time was seen as a powerful spiritual practice.such as fasting, holding the breath, and exposure of the body to pain..he found, however, that these ascetic practices brought no genuine spiritual benefits and in fact, being based on self-hatred, that they were counterproductive.

After abandoning asceticism and concentrating instead upon meditation and, according to some sources, Anapanasati (awareness of breathing in and out), Gotama is said to have discovered what Buddhists call the Middle Way—a path of moderation that lies mid-way between the extremes of self-indulgence and self-mortification. He accepted a little milk and rice pudding from a village girl and then, sitting under a pipal tree or Sacred fig (Ficus religiosa), now known as the Bodhi tree in Bodh Gaya, he vowed never to arise until he had found the Truth. His five companions, believing that he had abandoned his search and become undisciplined, left. After 49 days meditating, at the age of 35, he attained bodhi, also known as “Awakening” or “Enlightenment” in the West. After his attainment of bodhi he was known as Buddha or Gotama Buddha and spent the rest of his life teaching his insights called Dhamma. He died at the age of 80 in Kusinara, India

According to the scriptures, the Buddha taught that in life there exists Dukkha, which is in essence sorrow / suffering, that is caused by desire and it can be brought to cessation by following the Noble Eightfold Path. This teaching is called the Four Noble Truths.

According to the scriptures, the Four Noble Truths were among the topics of the first sermon given by the Buddha after his enlightenment, which was given to the five ascetics with whom he had practised austerities. The Four Noble Truths were originally spoken by the Buddha not in the form of a religious or philosophical text, but in the manner of a medical diagnosis and remedial prescription in a style that was common at that time. The early teaching and the traditional understanding in the Theravada is that these are an advanced teaching for those who are ready for them.

The Noble Eightfold Path is the way to the cessation of suffering, the fourth part of the Four Noble Truths. This is divided into three sections: Panna which concerns spiritual insight into the true nature of all things, Sila which concerns wholesome physical actions, and Samadhi which concerns the meditative concentration of the mind

Panna is the wisdom which purifies the mind. Within this division fall two more parts of the Noble Eightfold Path: 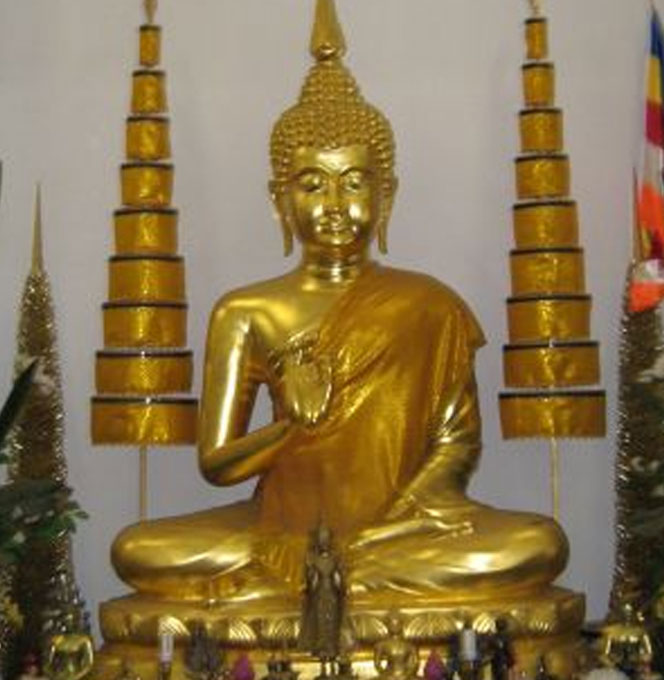 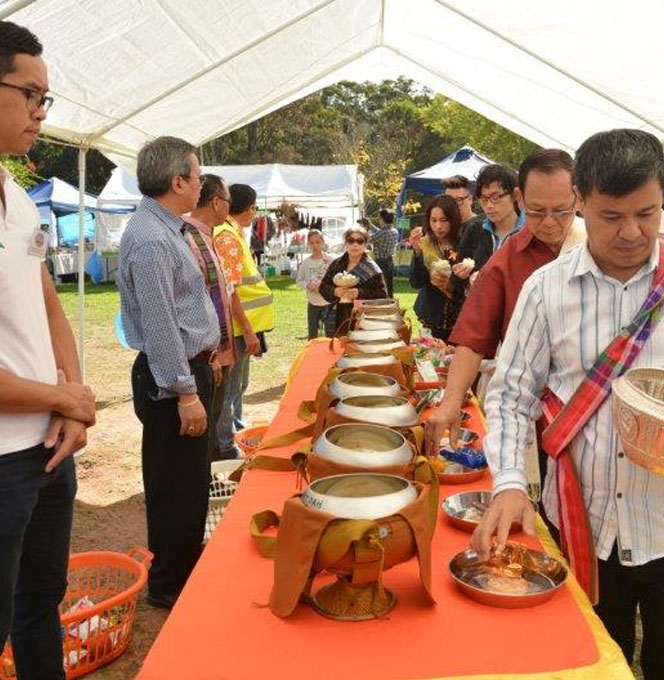 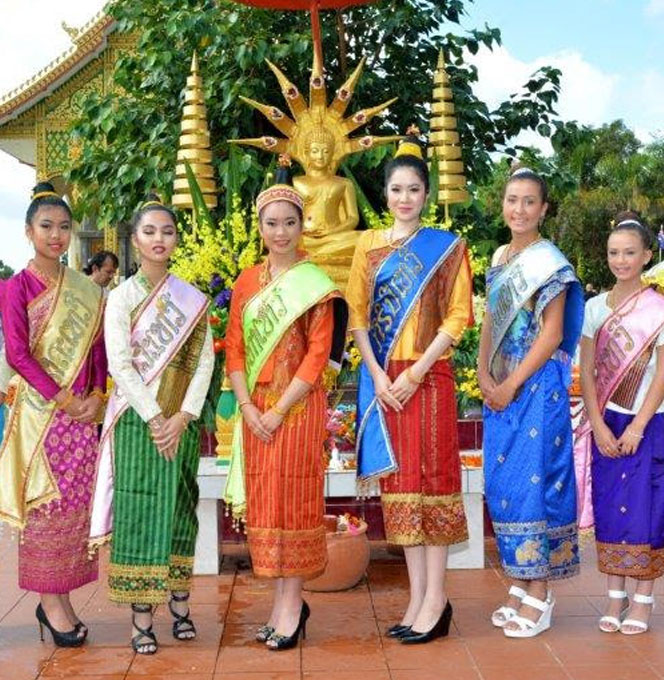